Cultivation of coffee is the principal activity of the Colombian economy. Colombia has been the second largest producer of coffee in the world after Brazil. One fourth of the farmed land, which represents one third of the entire Columbian territory, is used for cultivating coffee. Other crops include potatoes, legumes, fruit and wheat. The government has made efforts for years to develop industry and it has supported cultivation of other agricultural crops to make the country independent of the coffee production. In 1970 - 1980 Colombia succeeded in increasing the cocoa and sugarcane production twofold, thus becoming their second producer in South America. Besides, it cultivates rice, cotton, bananas, peanuts, corn and tobacco.

Colombia has been the third largest cattle breeder on the continent. It is rich in minerals, including coal, silver, platinum, copper, mercury, sulfur, lead and asbestos, but the reserves have been used to a limited extent so far. The reserves of metals, coal and ore are the most important in economic terms at present. Besides, the country has rich deposits of emeralds and other precious stones which play a significant role in export (the country has been the second largest exporter of emeralds). The use of the reserves of petroleum and natural gas has been negligible in Colombia. As a result, the country must cover its power consumption through hydro-electric power plants. Besides the traditional food-processing and textile industries, the Colombian industries have recently included metallurgy and petrochemistry. 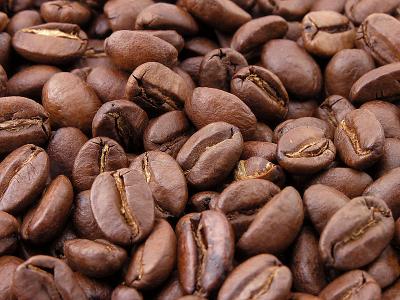 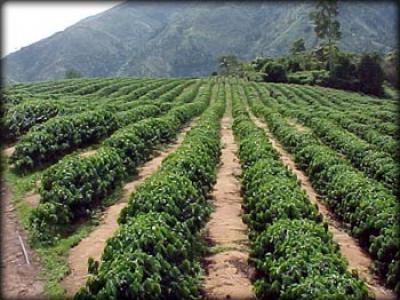 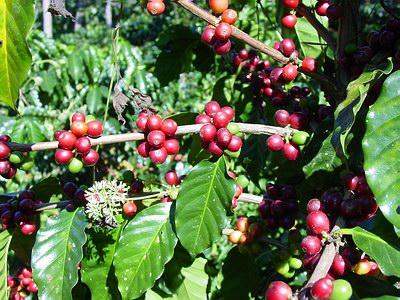