During the meeting they discussed the issues of cooperation and above-the-standard bilateral relations between Slovakia and Colombia. 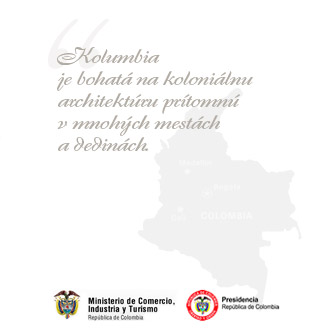