In November 16-22, Anton Siekel, the Honorary Consul, went on a working visit to Colombia. During his official program in Bogota, he met Juan Guillermo Castro Benetti, Director of the European Department of the Ministry of Foreign Affairs, whom he presented the latest activities and cultural events that have been prepared by the Honorary Consulate in Bratislava since their last meeting. In addition, he negotiated with Ambassador Margarita Eliana Manjarrez Herrera, the Director of Migration, Consular, and Citizens' Services. Anton Siekel informed her about the activities of the Honorary Consulate, and presented the plan of promotion of Colombia in the Slovak Republic for the upcoming period.

Honorary Consul attended a series of meetings with hoteliers in Cartagena, with whom he plans to continue in the negotiations on possible cooperation in the future. 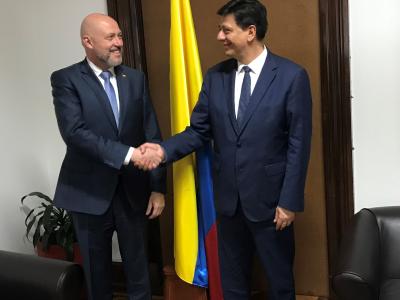 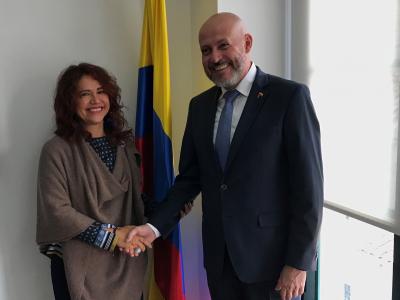